We have the best game in the world

Here in Southern Africa our game is second to none.  Whether it’s the Big Five that call you to Africa or the huge variety of plains game species,  Southern Africa boast more species of mammals than any other global destination. Wildlife officials in Africa have heralded hunting as vital to economies and anti-poaching efforts.

The Zimbabwe program Community Areas Management Program for Indigenous Resources (CAMPFIRE), which runs wildlife management and anti-poaching programs for 12.7% of the entire country, receives 70% of its revenue from legal hunting. Tanzania’s former top wildlife official has praised the “critical role” that hunters play in African communities and across nearly 30% of the country. Revenues from hunting generate $200 million annually in remote rural areas of southern and eastern Africa.

At TCI we believe anti-poaching is an essential part of the African wildlife protection program and the future of our livelihoods.  That is why under no circumstances will we accept any trophy without the correct documentation from National Parks. 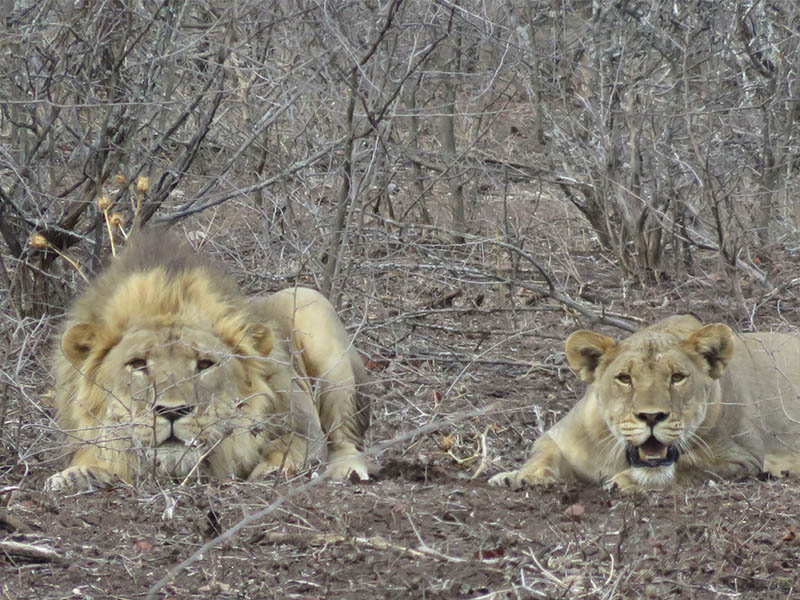 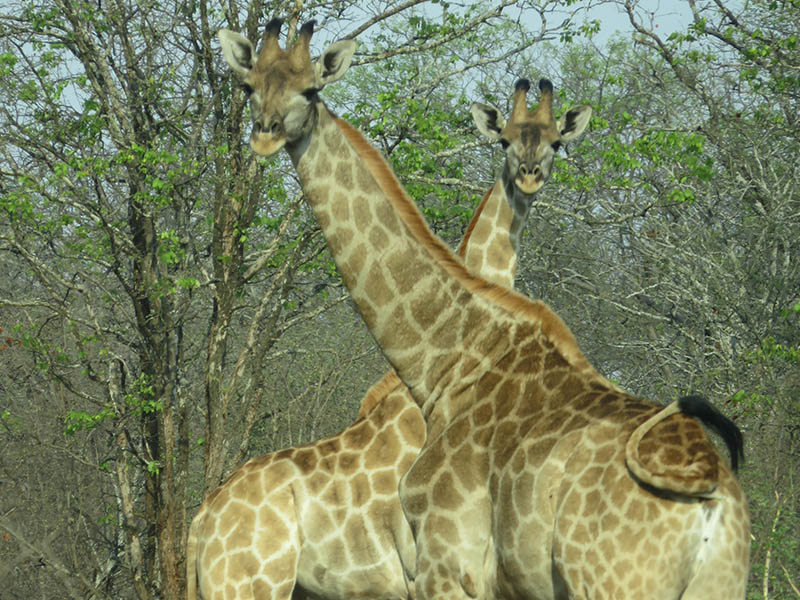 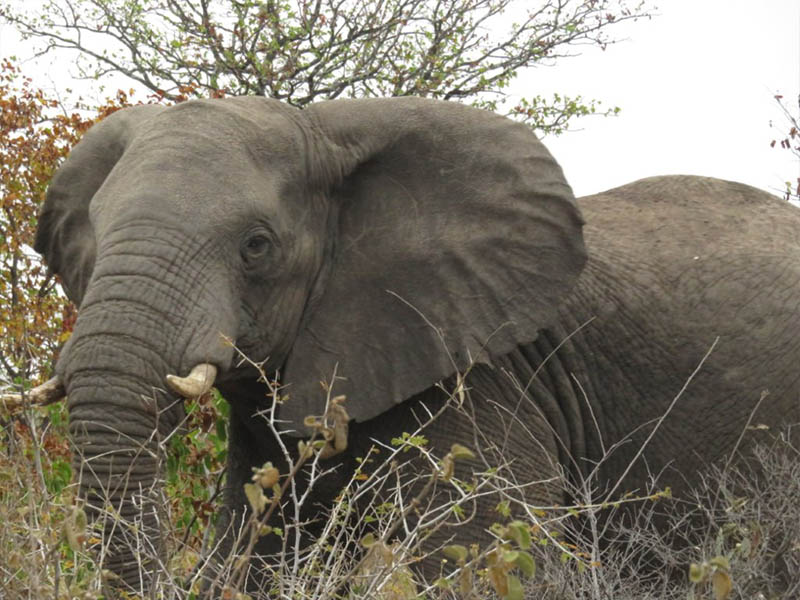 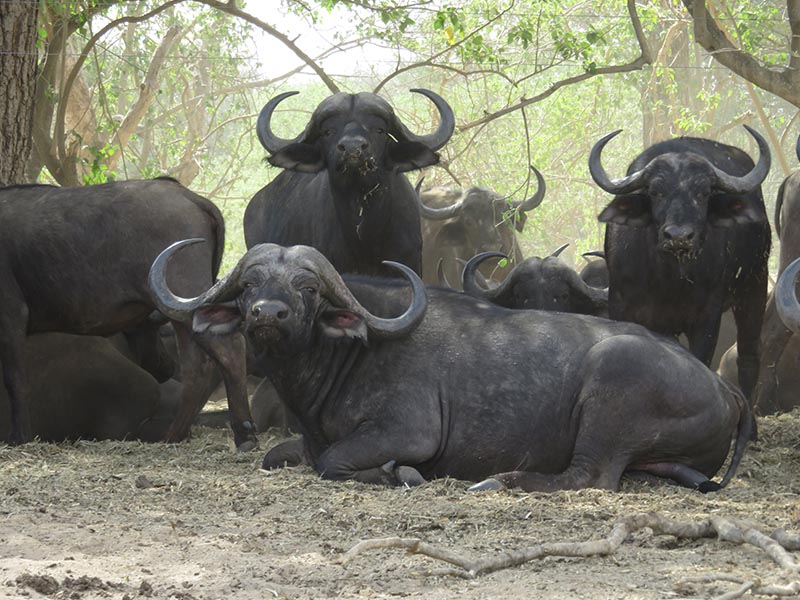 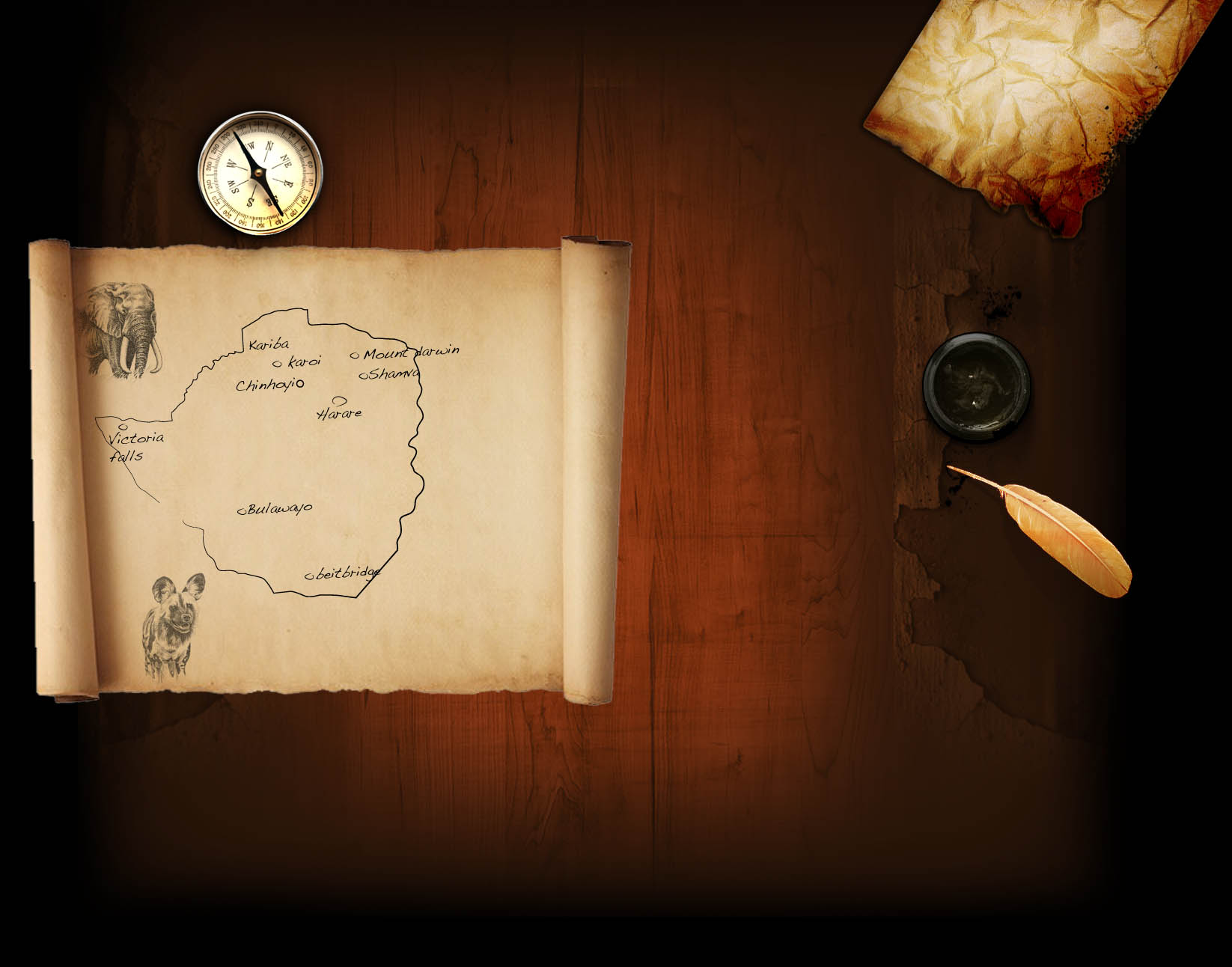